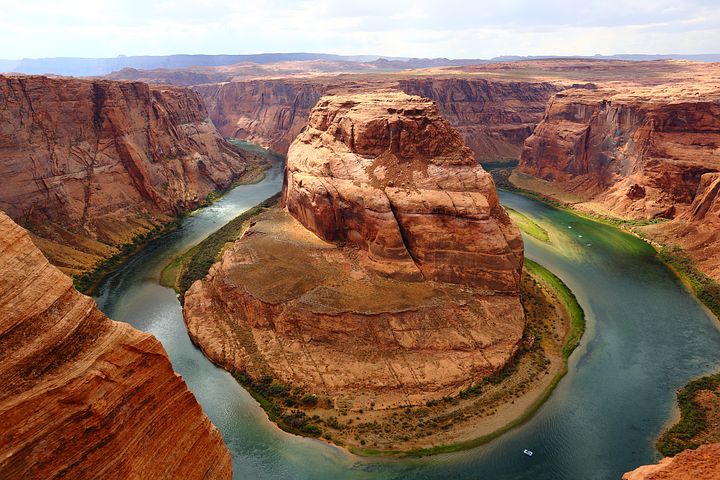 The problem may well be that you are talking to someone who has completely different communication preferences to you.

I do work for my husband’s company as his “unqualified” HR Manager.  And only recently I realised that I was completely missing the mark in persuading him to take up my suggestions.  Given that I’ve coached others in this area, you’d think that I’d know better, but it took me a while to realise that I was using the wrong communication style.

Now, we Australians generally shy away from the idea of altering our communication style.  We still have the remnants of the old “take me or leave me” approach and often feel that it would be fake to change it.

The problem with that approach is that we are likely to fail to connect with three out of four people. So when I have my Career Consultancy hat on and I’m preparing clients for interviews, if we have time, we delve into the subtleties of communication – especially if they are competing at the very senior echelons of the job market.

Our work is based on Carl Jung’s theory “I Speak Your Language” which asserts that under stress i.e. a job interview, most of us favour one of four basic communication styles, with the problem being that people by far prefer to listen to someone with their own communication style.

The four styles and their characteristics are:

1. Feelers, who are quite tuned in to the emotions and reactions of others.  They most likely have memorabilia, such as awards, photos or trophies, displayed around their office.  In an interview, you need to emphasise the people aspects of your achievements.

2. Intuitors, who are very idea-oriented, always thinking of the future and possibilities.  They typically overlook the people side of a situation, focusing instead on the big picture.  Their surroundings are often messy, and contain abstract art and multiple resources, such as books and magazines.  Reach them by talking about the innovation aspects of your achievements.

3. Thinkers, who go strictly by the book.  They are very factual, calm, unemotional and systematic.  Their surroundings are neat and minimal, often with charts and graphs on the wall.  Get a Thinker’s attention by stressing the facts based elements of your achievements.

4. Sensors, who are the doers – the ones who can probably be reached by cell phone, pager, shoe phone, or whatever.  They are action-oriented and want results now.  Typically, they expect people to do “whatever it takes to get the job done” and overlook minor details like a “life.”  Their work space is cluttered with a look of disorganisation. Appeal to the Sensor by getting to the point and stressing action in your achievements.

Nobody ever has any trouble working out the style of the person they are trying to influence; the difficulty arises in changing our own approach.  To excel at matching the communication style of your decision-maker, it requires two things:

1. Firstly, you must change the content of your communication

2. Secondly, you must change your delivery style

Now, perhaps it is clear why I call it the hundreds and thousands on the icing on the cake.  We are talking about high level communication skills here.

Coming back to my efforts to persuade my husband, my natural style is Intuitor-Sensor.  I’m always raving on about the latest article I’ve read and the improvements we can make if we adopt this new idea (Intuitor).  And, those of you who know me will agree that I can be pretty forceful (Sensor).  Now, Phil is a Thinker through and through. So, he’s never naturally going to want to respond to any of my ideas immediately, especially if I haven’t laid a methodical, systematic basis for my suggestion.

These days, I present my opinion in a quiet, detailed and self-contained way.  And, instead of trying to force a quick response from Phil, I say… “Have a think about it and we can follow it up tomorrow.”  Lo and behold, when I raise the issue again the following day, guess what?  He agrees with my suggestion.